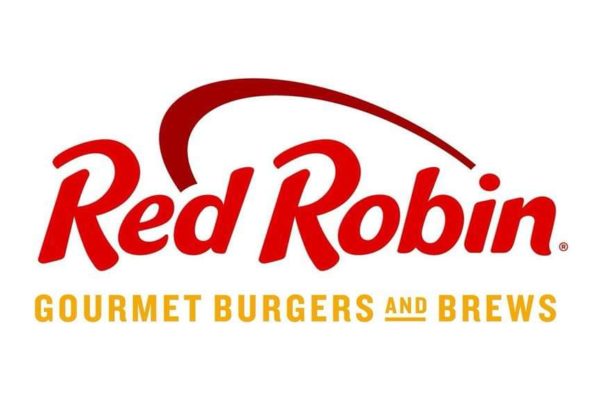 Tuesday - December - 2018
Story By: Justin Snyder/ BeerHill Gang TV
Following the announcement that Lehigh Valley Restaurant Group Inc (LVRG), a regionally owned and operated Red Robin franchisee of 21 restaurants that serves the Lehigh Valley, Northeast PA, Southeast PA and Harrisburg communities, would be the primary sponsor for the Heffner Racing Sprint Car in 2019, sprint car racing fans across the country have contacted the companies guest relations hotline with their appreciation and well wishes.
Just as Red Robin provides catering services to their customers with great food and exquisite customer service, the company is looking to cater to the Central PA fan base in 2019. Similar to receiving a second order of their delicious Bottomless Fries, LVRG will be providing sponsorship to a second 410 Sprint Car next season.
Western Pennsylvania young gun AJ Flick, a 3-time Lernerville Speedway Track Champion and frequent visitor of Port Royal Speedway will carry the Red Robin sponsorship in 2019. 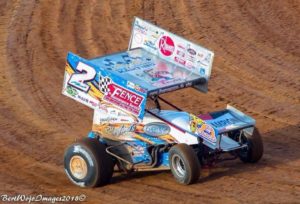 “We are extremely happy to partner with AJ Flick for the 2019 racing season and we really hope this will allow us to see him more  frequently in Central PA next season, “ said Chris DeFrain, Chief Financial Officer of LVRG. “ The restaurant industry is one of the few industries that you can grow and develop from a line cook or server into a manager/general manger or owner/operator. All it takes is hard work and a little bit of help.”
“That’s why AJ makes perfect sense to partner with and we hope to couple AJ’s hard work with a little bit of help form LVRG and Red Robin to help him take that next step in 410 Sprint Car racing.” added DeFrain.
For Flick, who picked up his first ever Central PA feature win last season at the Juniata County Fair Opener at Port Royal, it’s a chance to travel more often in 2019 to the tracks frequented by the PA Posse.
“Chris and everybody with LVRG and Red Robin really understand the financial aspect of sprint car  racing and their sponsorship help is going to do a ton for us in being able to branch out of Western PA in 2019,” said Flick, who was the 2019 Port Royal Most Improved Driver recipient. “Every year we have continued to grow and get to Central PA more and more and this should allow us to go after the Port Royal track championship and hit some bigger shows on Friday and Sunday nights.”
When searching for a driver to carry the Red Robin colors, Flick was one of the first names LVRG looked at. While ultimately the company decided upon the Heffner Racing car and Kunkletown’s Ryan Smith, Flick’s social media presence and charity efforts off the track endeared to the company’s hearts so much that they decided to sponsor him as well.
Flick recently won a bucket list opportunity to race at the 2019 Chili Bowl Nationals in Tulsa, Okla., through an online campaign sponsored by Mt Baker Vapor and Landon Simon Racing.
MBVDirt, a social media campaign designed to give back to drivers and race fans across the country, had Flick running a MBVDirt decal throughout 2018, followed by winning a fan vote that saw Flick campaign relentlessly on social media for the opportunity to run for the famed Golden Driller trophy.
He also is the co-creator of the yearly “Pave the Clay Invitational” event at a Western Pa karting center, which raises funds for the Steve King Foundation and the Injured Drivers Fund.  Following his 5th year of holding the event in 2018, they have been able to raise nearly $18,000!
“We were extremely impressed with the dedication and effort of AJ on social media and in the community, said DeFrain. “With him running a family racecar and with his continued charitable efforts, we think he represents our community values and we’re excited to welcome him into our Red Robin family!”
While Flick is excited about the racing possibilities on the track, it’s the opportunities that exist off the track with LVRG and Red Robin that have him really excited for 2019.
“Ultimately my goal is to be the best driver I can be and when we are on the track it’s about winning and representing the name on the side of my car and my sponsors as well as I can,” said Flick. “But it’s about winning away from the track too. Ultimately being a role model for the kids out there, raising money for great causes and being a person my parents can be proud of is what  really drives me the most. I think Red Robin shares those same values and I can’t wait to get started with them.
AJ Flick Racing, Red Robin and all of his other great sponsors are continuing to look for sponsors for the 2019 season!
LVRG is also renewing their sponsorship of Joe Funk III at Grandview Speedway Inc. in the 358 Modified division along with Dave Carraghan at Linda’s Speedway and Action Track USA in the Slingshot division. 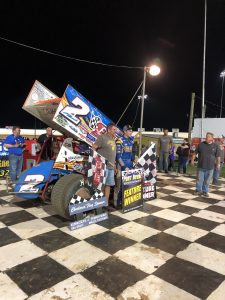