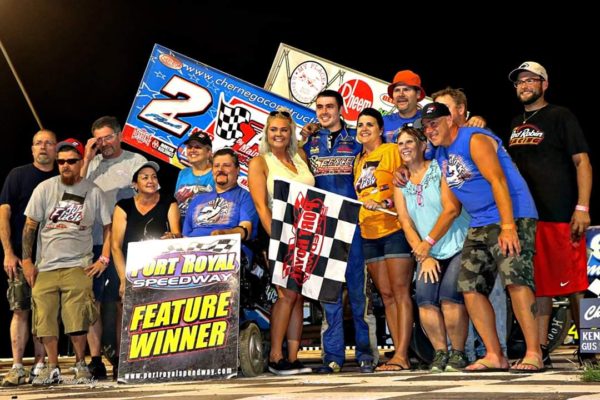 $12,000 Pennsylvania Posse Payday Part Of Banner Season For No. 2 Team 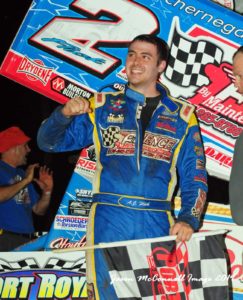 The likable Flick pocketed a combined total of $12,000 for the lucrative payday aboard his family-owned No. 2, based out of Apollo.

It was Flick and the team’s biggest win ever, both financially and in stature and it comes in the middle of a career-year for the pilot.

Aside from taking the 30-lap $10,000 Dream feature victory in style, Flick also triumphed earlier in the night when he copped one of the twin 16-lap semi mains, taking $2,000 for that romp.

At 26-years old, Flick is currently poised to record his fourth career Lernerville Speedway sprint car track title when action for the year wraps up at the end of August at the Sarver facility.

The August 3, Port Royal Dream Race win was the fourth overall of Flick’s season having also scored two at Lernerville Speedway and another at Sharon Speedway in Hartford, Ohio.

The Flyin’ Flick’s career sprint car win total now stands at 21 as he looks for more during the rest of his 2019 sprint car tour. 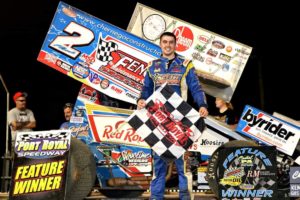 Learn more about  AJ Flick at his official website www.ajflickracing.com and by following the Apollo Ace on twitter @CompleteChaos2